I want you to prove me wrong. I'm telling you ... I'm only quoting word for word exactly as your witnesses have said it. Preserved it for us in black and white. I'm not attributing motives to them. I'm not saying that they are dishonest witnesses. I'm telling you. Please read this book of yours once more. Remove the blinders, and read it again. And tell me where I'm not understanding your language. You Englishmen, or you Afrikaners, you Zulu. You come back to me and if you feel that at the end of the talk. our honored visitor has not done justice to the subject, you call me - to your Kingdom Halls or to your school hall or anywhere you want to discuss it further with me. I am prepared to come.

Who moved the stone? I'm asking. It's very simple - they're talking about 20 men required. It is so huge, it needed a superman from America to move it. One and a half to two tons. I'm telling you, please read Mark and Matthew and he tells you that Joseph of Arimathea alone, put the stone into place. One man - alone. One man! If one man can put it into place, why can't two persons remove it, I ask you?

Now, all those happenings - you know that this was prophesied. It was ordained. And all the stories about what happened afterward - I'm telling you that Jesus Christ had given you a clear cut indication of what was going to happen. And that's also preserved in black and white in your testimony in the Gospel of St. Matthew, another of your witnesses, chapter 12. verses 38. 39 and 40. The Jews come again to Jesus. with a new request.

So Jesus answers them. He says, "An evil and adulterous generation seeketh after a sign. But there shall be no sign given unto it, except the sign of the prophet Jonah. For as Jonah was three days and three nights in the belly of the whale, so shall the Son of Man be three days and three nights in the belly of the earth." The only sign He was prepared to give them was the sign of Jonah. He has put all his eggs in one basket. He didn't say, "You know blind Bartimaeus, I healed him. You know that woman with issues who had been bleeding for years. She touched Me and she was healed. You know, I fed five thou- sand people with a few pieces of fish and a few pieces of bread. You see that fig tree. I dried it up from its very roots." Nothing of the kind. "This is the only sign I will give you, the sign of Jonah." I'm asking, what was that sign?

Well, go to the book of Jonah. I brought the book of Jonah for you - one page by God - it is only one page in the whole Bible. This is the book of Jonah. Four short chapters. It won't take you two minutes to read it. It's hard to find the book because, in a thousand pages, to find one page is difficult. But, you don't have to go there. If you went to Sunday school. you will remember what I'm telling you. I'm telling you that Jonah was sent to the Ninevites. You know, God Almighty told him, "Go to Nineveh," a city of 100,000 people. He was to warn them that they must repent in sack-cloth and ashes; they must humble themselves before the Lord. Jonah was despondent because these materialistic people -worldly people - "They will not listen to me. They will make a mockery of what I have to tell them." So instead of going to Nineveh, he goes to Joppa. That's what this one-page book tells you. He went to Joppa and was taken aboard a ship - he was going to Tarshish. You don't have to remember the names.

On the way, there's a storm. And according to the superstitions of these people, anyone who runs away from his master's command, who fails to do his duty, creates a turmoil at sea. So, they begin to question in the boat, who could be responsible for this storm. Jonah realizes that as a prophet of God, he is a soldier of God. And as a soldier of God, he has no right to do things presumptuously on his own. So he says, "Look, I am the guilty party. God Almighty is after my blood. He wants to kill me, so in the process He's sinking the boat, and you innocent people will die. It will be better for you if you take me and you throw me overboard. Because God is really after my blood."

They say, "No, man, you know, you are such a good man. Perhaps you want to commit suicide. We won't help you to do that. We have a system of our own of discovering right from wrong," and that is what they call casting lots. Like heads or tails. So, according to the system of casting lots, Jonah was found to be the guilty man. And so they took him, and they threw him overboard.

We all agree that he was alive when he was thrown into that raging sea. And the storm subsided. Perhaps it was a coincidence. A fish comes and gobbles him. Dead or alive? Was he dead or was he alive? Alive? Thank you very much.

He was dead according to our belief. In other words, He's unlike Jonah. Can't you see? He says, I shall be like Jonah and you are telling me - there's one thousand two hundred million Christians of the world - that He was unlike Jonah. He said, I will be like Jonah, you say He was unlike Jonah. If I was a Jew, I would not accept Him as my Messiah. I am told in the Qur'an that Jesus was the Messiah. I accept. He was one of the mightiest messengers of God - I accept. I believe in His miraculous birth. I believe that He gave life to the dead by God's permission. And He healed those born blind and the leper by God's permission. But if I was a Jew, according to the sign that He has given, He failed. Jonah is alive - Jesus is dead. They are not alike. I don't know in what language you can make them alike - that they are like one another. So the clever man. you know, the doctor of theology, the professor of religion, he tells me that I don't understand the Bible. 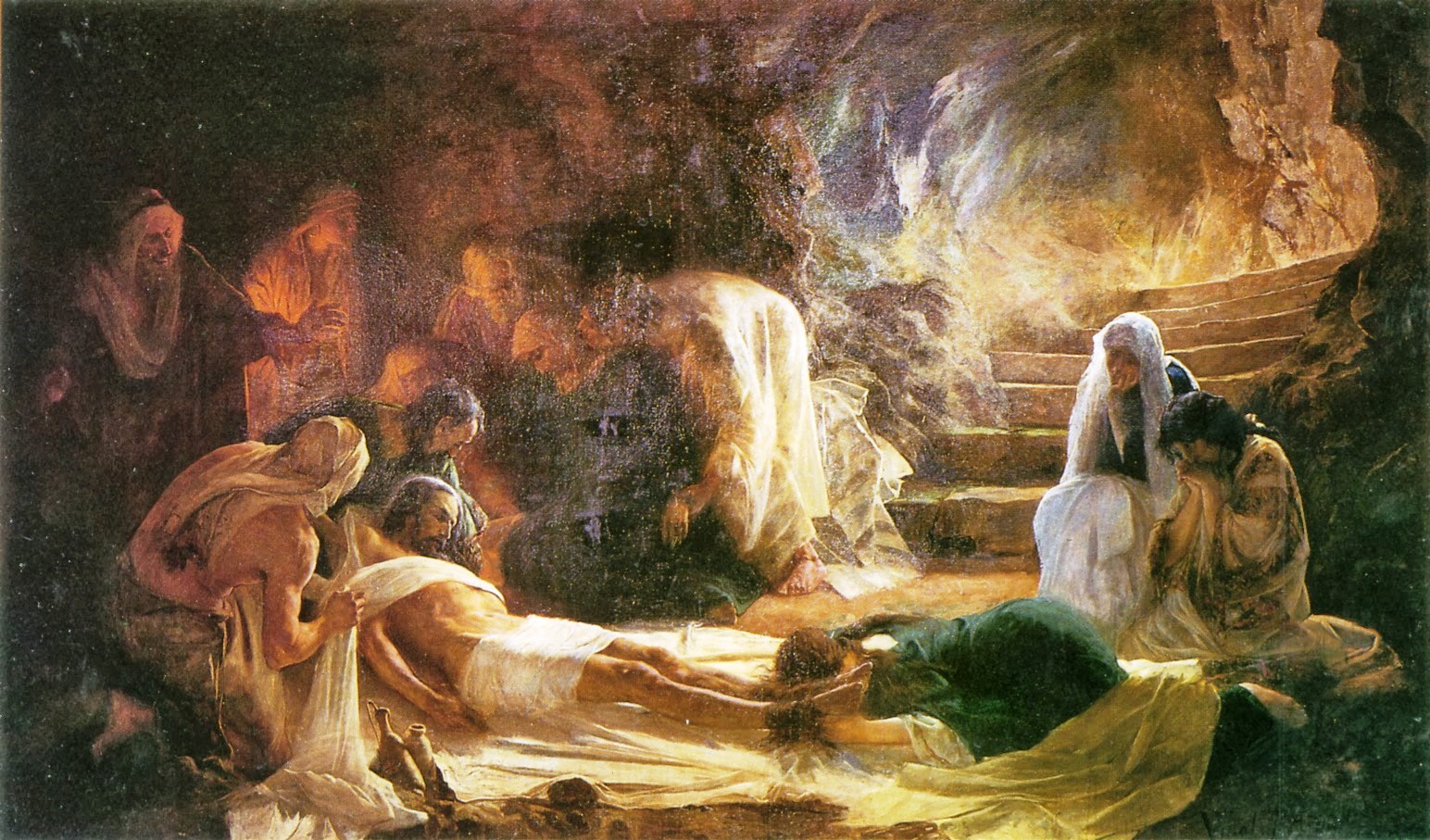